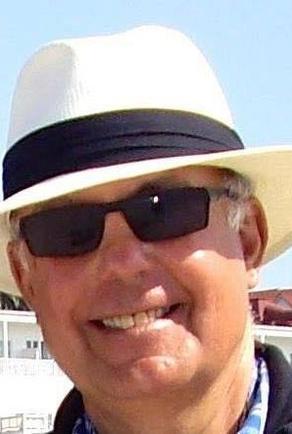 I am author or editor of twenty-six books and over 200 articles and book chapters on communication, technology, and society. They include Becoming Digital: Toward a Post-Internet Society (2017), Marx and the Political Economy of the Media and Marx in the Age of Digital Capitalism both edited with Christian Fuchs (2015), To the Cloud: Big Data in a Turbulent World (2014), Critical Studies in Communication and Society (ed. with Cao Jin and Leslie Reagan Shade, 2013), Getting the Message: Communications Workers and Global Value Chains (ed. with Catherine McKercher and Ursula Huws, 2010), The Political Economy of Communication (2009), The Laboring of Communication: Will Knowledge Workers of the World Unite? (co-authored with Catherine McKercher, 2008), Knowledge Workers in the Information Society (ed. with Catherine McKercher, 2007) and The Digital Sublime (2004). My publications have been translated into numerous languages, most notably Chinese. The Political Economy of Communication appears widely in course curricula in China, where I regularly visit to lecture and do research. Probably my most profound professional experience was giving a lecture on media democracy in Beijing’s Great Hall of the People.

I serve on the editorial boards of academic journals in the North America, Europe, Asia, and Latin America and have held research positions in the U.S. government with the White House Office of Telecommunication Policy, the National Research Council and the U.S. Congress Office of Technology Assessment and in Canada with the Ministry of Communication. A founding member of the Union for Democratic Communication, I have also been head of the Political Economy section of the International Association for Media and Communication Research and was a longtime research associate of the Harvard University Program on Information Resources Policy. In addition, I have served as a consultant to trade unions and worker organizations in Canada and the United States. In 2004 I received the Dallas W. Smythe Award for outstanding achievement in communication research. The Digital Sublime won the 2005 Olson Award for outstanding book in the field of rhetoric and cultural studies. In 2014 the Association for Education in Journalism and Mass Communication honored me and my partner in life and in research, Dr. Catherine McKercher, with the Professional Freedom and Responsibility Award for outstanding achievement in research and activism. My book To the Cloud was named a 2014 Outstanding Academic Title by Choice magazine. I was honoured to be named a recipient of the 2019 C. Edwin Baker award for Outstanding Scholarship in Media, Markets, and Democracy by the International Communication Association.

Catherine and I live in Ottawa but long ago hung up our skates and skis for warmer winters in the U.S. She and I continue to write and I lecture at universities around the world. It’s great to have more time now to visit with our daughters Rosemary and Madeline and to talk tech and “argue the world” with them and our sons-in law.